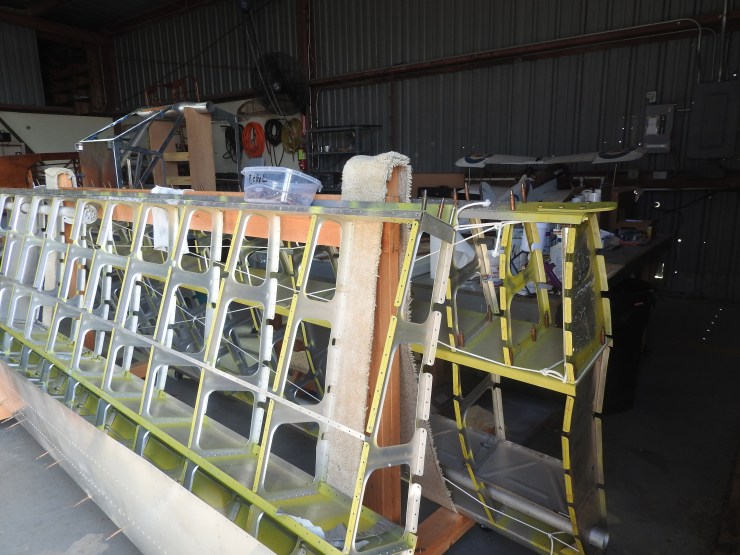 It is always interesting to walk into EAA Chapter 534’s hangar when I return to the Leesburg International Airport (KLEE) in Leesburg, Florida, after spending several months in Maine escaping the Florida summer heat and humidity.

It is a beehive of new activity and includes a few new faces who have joined our merry band banging on, drilling, or painting new aircraft building or repair projects.

Right now, in mid-September, with hurricanes and tropical storms churning north off the coast and into the Gulf of Mexico, the chapter appreciates the fact that we are lucky to have this large hangar that the city leases to us at such a reasonable rate to house all of our aircraft building projects and equipment.

Besides the usual Young Eagles flight program each month, we now have five separate projects being worked on by both our adult and Aviation Youth program members.

From time to time the kids are rotated around to work on different projects with the adult members so they get to experience different aspects of aircraft construction and maintenance. In between times, they are given classroom instruction on airmanship and flight simulator time.

This year we have two new challenges to work on. The first is to restore a 1964 Cessna 150D that needs some cosmetic work, avionics, and its Continental O-200, 100-hp engine overhauled (photo at the top of this story). This plane was donated by the father of one of the chapter members. It seems to have a solid framework, or as one person said, “Good bones,” and we already have an interested buyer for when the plane is restored to flying status. The engine overhaul will become a separate job overseen by two chapter members who have experience with this type of work.

The second project is a Murphy Rebel. This is a single-engine aluminum aircraft kit donated by a chapter member. The aluminum wings of this plane have already been partially built.

The old standby, the Pietenpol Air Camper, will be the only wood and fabric aircraft being worked on. Currently the landing gear is being constructed.

The other project from last year is the Bede BD-6, a single-engine, single-seat aircraft donated to the chapter by the Bede family for our Aviation Youth program. This was the first aluminum airplane that the kids and some of the adults have been exposed to.

Because Chapter 534 is a 503(c) nonprofit organization, the chapter has been fortunate to have aircraft kits, tools, and other planes in various states of repair donated to sustain the Aviation Youth program. The plan is to teach the young people how to build and repair these planes and then sell them to keep this fine aeronautical education program rolling.

It appears this is going to be a busy year in the EAA Chapter 534 hangar. A lot of aeronautical education will take place for members of all ages, and many new skills will be learned. 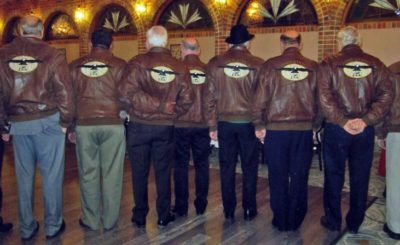 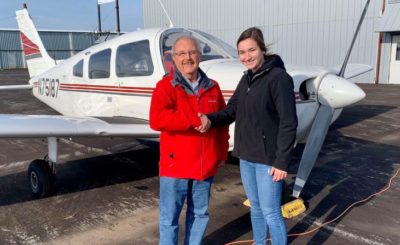 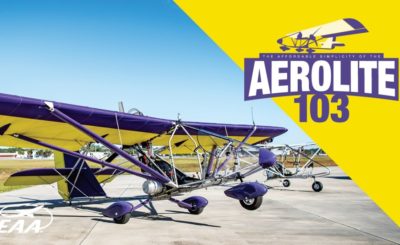