Although Vincent Hill, EAA 1066947, doesn’t come from an aviation background, the aviation bug has bit him hard. Even before he learned to fly, his goal was clear: he wanted to own a warbird. Mission accomplished. Learn more about the airplane Vincent restored to make that dream possible, a 1949 North American T-28A Trojan that was initially operated by the U.S. Air Force before serving with the Mexican Air Force for many years.

Honoring The Past, T-28, warbird, Warbirds 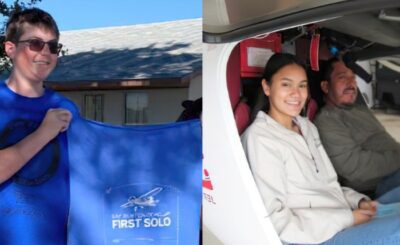 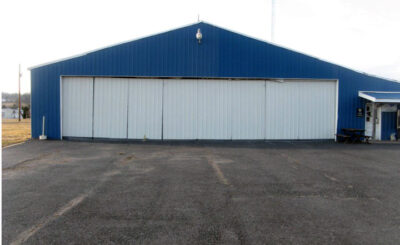 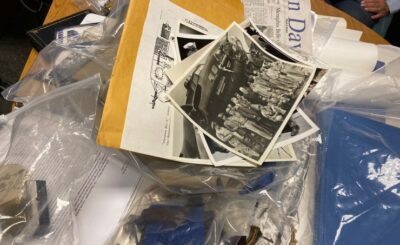