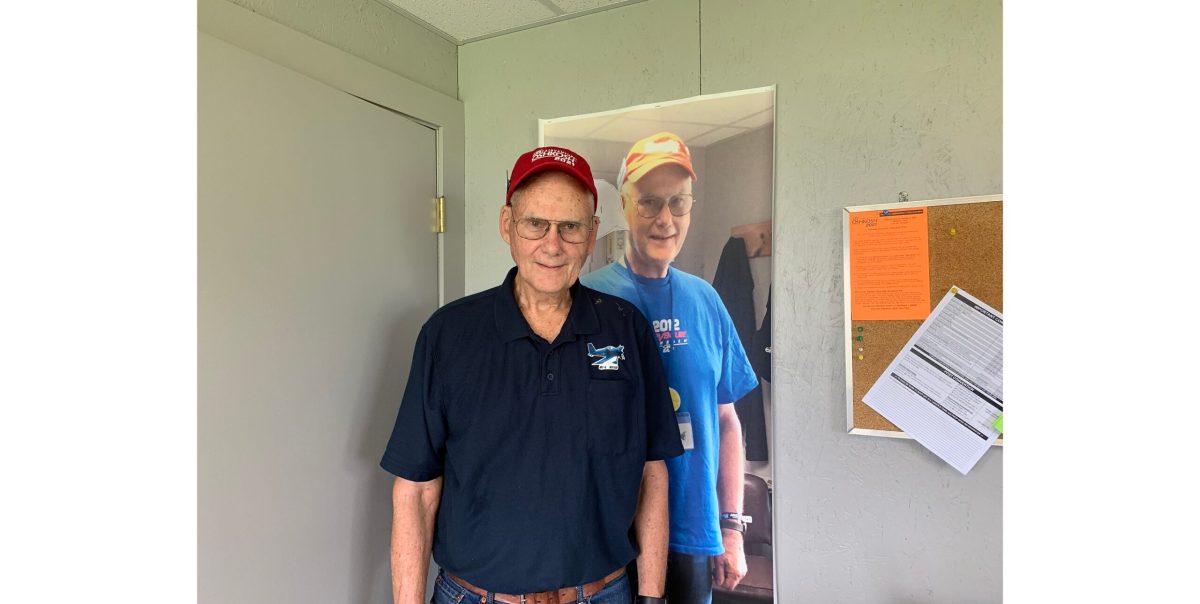 This piece originally ran in the November 2021 issue of EAA Sport Aviation magazine.

Carl Franz, EAA 511275, is a longtime volunteer with EAA and is the 2021 recipient of the Tony Bingelis Award, after serving as a technical counselor for almost 20 years. Carl has also been volunteering at the Builders Education Center during EAA AirVenture Oshkosh since 2003, where he is now the chairman.

Through his years of service as a technical counselor, Carl has exemplified this idea, humbly serving his fellow aviators.

“[Carl] has been an active tech counselor, even throughout the last year and a half,” said EAA Director of Chapters and Homebuilding Charlie Becker.

Tony Bingelis, after serving in World War II, completed several homebuilts. Starting in 1972, Tony wrote almost 300 separate how-to articles for EAA Sport Aviation. He also wrote four books on homebuilding practices. Tony was inducted into the EAA Homebuilders Hall of Fame in 1995 and the Texas Aviation Hall of Fame in 2002.

Recipients of the award are carefully chosen by a committee of their peers as outstanding examples of people whose contributions have positively affected members’ aircraft building or restoration projects.

Throughout his time has a technical counselor, Carl has put his knowledge from Tony’s books to use.

“I read all of Tony Bingelis’ books when I was building my airplane,” Carl said. “I have passed that information on to the people I work with.”

Despite all he does, Carl wasn’t expecting the award.

“I was speechless. It was a considerable shock to me,” Carl said. “I’ve learned a lot from the people I’ve worked with, and I just try to share that knowledge.”

Volunteers make EAA AirVenture Oshkosh — and just about everything else EAA does — possible. This space in EAA Sport Aviation is dedicated to thanking and shining the spotlight on volunteers from the community. Sadly, it cannot capture all of the thousands of volunteers who give so much to the community every year. So, next time you see a volunteer at AirVenture or elsewhere, however they are pitching in to make EAA better, be sure to thank them for it. It’s the least we can do. Do you know a volunteer you’d like to nominate for Volunteer Spotlight? Visit EAA.org/Submissions. 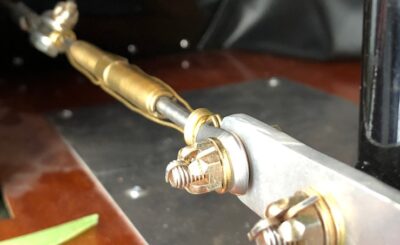 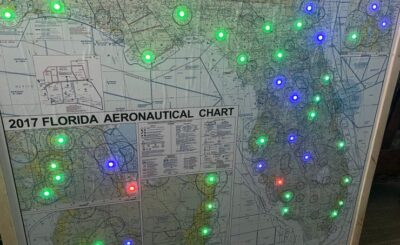 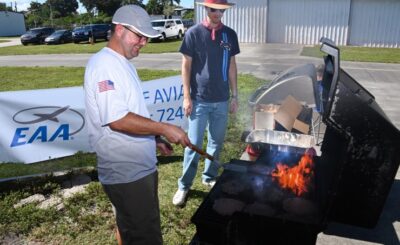