This piece originally ran in the January 2021 issue of EAA Sport Aviation magazine.

Jan Stadt’s tenure as an EAA volunteer began back in the 1990s when her husband, Dave, was in the process of earning his pilot certificate. Jan, EAA 757702, spent a couple years selling admission tickets before moving over to KidVenture, where she’s been ever since.

“We knew [EAA Director and KidVenture Chairman] Dan Majka because he lived just a couple of towns over from us [in Illinois], and we’d been to a few meetings with him,” Jan explained. “When he started up KidVenture, I didn’t help the first year because I was selling admission tickets, but after that we started helping, and I just started getting more and more involved.”

A KidVenture co-chairman, Jan’s duties during the week of AirVenture include a number of administrative responsibilities such as checking volunteers in and out, handing out KidVenture shirts, caps, and pins, taking care of lunch and the daily drawing, and other miscellaneous tasks, along with about eight other women in the KidVenture office. Jan said that she enjoys volunteering at KidVenture because she knows it’s an important program to help influence kids to pursue aviation at a young age.

“It’s such a fun area to volunteer at because the kids are all excited, and I think it’s important for kids to get some hands-on experience and get exposed to aviation,” she said. “My husband never had that opportunity. There was no outlet for him to do that when he was younger. At KidVenture there’s the pilot’s side of the hangar and the A&P side, and there’s a hangar that focuses on spaceflight. It’s really exciting for me to see how happy the kids are to learn something.”

Jan has enjoyed volunteering for EAA so much that she, along with husband, Dave, have also volunteered during the winter months in numerous capacities, including at the print/mail center, convention headquarters, and the Kermit Weeks Hangar.

With over two decades of volunteer experience, Jan is still enthusiastic about giving up a portion of her free time for two primary reasons.

“First, I feel like it’s important to make sure that there’s an activity or area for kids to come and have hands-on experience pertaining to aviation [during AirVenture],” she said. “The second thing I would say is the people I encounter and have become friends with both at EAA and at KidVenture volunteering. It’s fun, so I keep coming back!”

Volunteers make EAA AirVenture Oshkosh — and just about everything else EAA does — possible. This space in EAA Sport Aviation is dedicated to thanking and shining the spotlight on volunteers from the community. Sadly, it cannot capture all of the thousands of volunteers who give so much to the community every year. So, next time you see a volunteer at AirVenture or elsewhere, however they are pitching in to make EAA better, be sure to thank them for it. It’s the least we can do. Do you know a volunteer you’d like to nominate for Volunteer Spotlight? Visit EAA.org/Submissions. 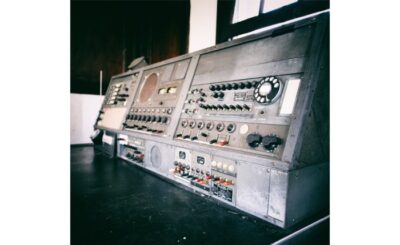 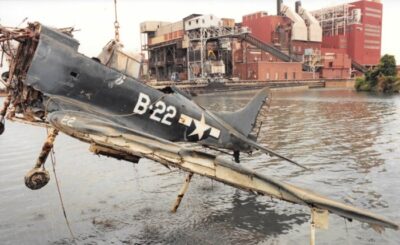 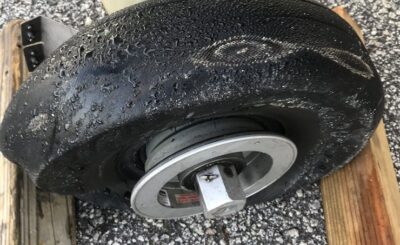