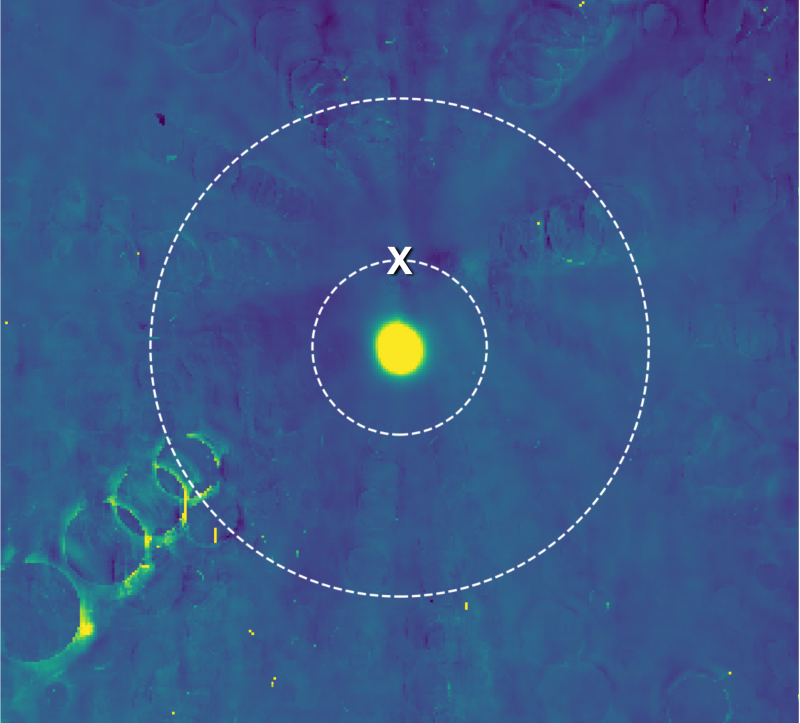 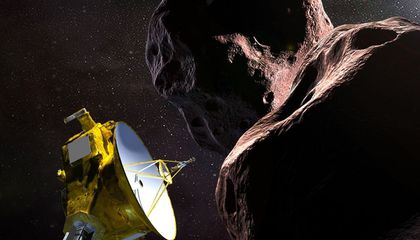 In 2018 the space program often seemed stuck in low gear, with delays to NASA’s Webb Space Telescope, slips in the schedule for new commercial astronaut taxis, and yet another re-shuffling of plans for human spaceflight. At times it felt like all talk and Powerpoint slides.

Now the world’s launch pads and mission control rooms are gearing up for some real excitement.

The action starts right away, exactly 33 minutes after the ball drops in Times Square. That’s when NASA’s New Horizons is due to fly past a distant rock nicknamed Ultima Thule (officially, 2014 MU69), the first Kuiper Belt Object—not counting Pluto—to be visited by a spacecraft. We won’t get word of the flyby until 10 a.m. or so Eastern time on January 1, partly due to the six hours it takes for the signal to reach us from four billion miles away.

New Horizons Principal Investigator Alan Stern has taken to calling the Kuiper Belt a “third zone” of the solar system, beyond the four inner rocky planets and four gas giants known for centuries. The region is populated mostly by icy leftovers from the formation of the planets some 4.5 billion years ago. Never having seen one of these small, primitive objects up close, scientists know little about the more than 2,000 Trans-Neptunian Objects cataloged to date, beyond their locations, spectral colors, and rough sizes.

Ultima Thule (roughly translated as “unexplored territory,” and pronounced Thew-lee, according to the OED) was only discovered in 2014, and most of what scientists know about it is thanks to the Hubble Space Telescope. It’s as dark as potting soil, reddish in color, and, at roughly 23 miles wide, about the same size as Pluto’s small moon Nix. It appears to be elongated rather than round, and would surprise no one if it turns out to be peanut-shaped, like two rocks mashed together.

Other than that, scientists aren’t certain what to expect. Not every NASA science mission is pure discovery, but this one is.

The best images will come down on January 2 and 3. Provided they turn out as expected (not guaranteed, since the light will be even dimmer than at Pluto—only half a percent of the illumination we receive on Earth), they should show more detail than New Horizons’ best pictures of Pluto. The flyby distance at Ultima Thule is just 2,200 miles, compared to 7,700 miles at Pluto.

Fifty years after the Apollo lunar landings, the moon is once again a hot destination. Except this time it will be robotic landers instead of astronauts exploring the surface, and the United States won’t be going alone, or even first.

On January 2 or 3 (the exact timing has not been announced), China’s Chang’e-4 is expected to make the first-ever soft landing on the moon’s far side, which we never see from Earth due to tidal locking, and never saw, period, until the Soviet Luna 3 flyby in 1959.

The lander and its small companion rover are nearly identical copies of the Chang’e-3 spacecraft that touched down on the near side in December 2013. One critical addition is a separate radio relay satellite, called Queqiao, stationed in a wide orbit centered on the Earth-Moon L2 Lagrange point, where it can keep the far-side lander and Earth stations in constant communication. Lunar mission planners—particularly those who envision extended operations at the moon—have long wanted such a far-side relay. Now China has one.

The intended landing spot is in the South Pole-Aitken Basin, the largest and oldest impact scar on the moon, in a crater called Von Kármán. To land on the rocky surface without guidance from Earth, Chang’e-4 will use automatic hazard avoidance to find a safe, boulder-free spot—a technology demonstrated on Chang’e-3, and one that NASA has yet to demonstrate.

Along with the same kind of cameras, spectrometer and radar that Chang’e-3 carried, the lander is packing a new instrument called the Low Frequency Spectrometer. Astronomers have long dreamed of a “radio quiet” observatory on the lunar far side, shielded from interfering transmissions from Earth. Chang’e-4’s will be the first, operating in conjunction with a Dutch-Chinese instrument on the L2 relay satellite to survey the low-frequency radio sky, among other science goals. It’s a simple instrument, but a landmark step in the astronomical use of the moon.

Sometime in early spring, India hopes to become just the fourth nation (after the Soviet Union, United States and China) to land a spacecraft on the moon. Chandrayaan-2 is scheduled for a January 30/31 launch, although that date may well slip. India placed the Chandrayaan-1 spacecraft in orbit around the moon 10 years ago, and followed with a Mars orbiter in 2014.

Chandrayaan-2 will be a significant achievement for the nation’s space program. While an orbiter maps the lunar surface from 60 miles up, a 3,200-pound lander called Vikram (for Vikram Sarabhai, founder of the Indian Space Research Organization) will head for the surface, toting a small (60-pound) rover modeled after the Sojourner rover NASA sent to Mars in 1997. Vikram also will make an autonomous landing, about two months after leaving Earth.

As it roams around the landing site near the moon’s south pole, the rover will use a pair of miniature, black-and-white navigation cameras to avoid obstacles like rocks and craters. The lander and rover were designed to last just two weeks, or one lunar day. Surviving the cold lunar night would be a tougher engineering challenge.

The current schedule calls for Chandrayaan-2 to make 2019’s second moon landing, but that may not be how things play out. Even though the Google Lunar X-Prize ended this year without a winner, several of the competing teams are going forward with missions anyway. The first privately funded venture to reach the moon, if its February 13 launch date on a SpaceX rocket holds, will be the Israeli SpaceIL team, who seemed like a long-shot when they entered the race in 2011. With large donations from billionaires Morris Kahn and Sheldon Adelson, and technical and financial support from the Israeli space agency and Israel Aerospace Industries (IAI), SpaceIL hopes to create an Israeli “Apollo Effect” to boost science and technology education in the country.

Following the Falcon launch, SpaceIL will raise its orbit around Earth in a series of steps until its highest point reaches the moon. Like Chandrayaan-2, the lander will take more than two months to go from launch to landing. So look for a touchdown on the northern edge of the Sea of Serenity in mid- to late April.

Five feet high and and six and a half feet in diameter, the Beresheet lander (“Genesis” in Hebrew) is about the same size as the Insight spacecraft NASA recently landed on Mars. Its goals are modest: land safely, take some pictures and video, leave behind a time capsule that includes a bible and an Israeli flag.

NASA will be lending some tracking support from its Deep Space Network antennas in exchange for data on the lunar magnetic field collected by an instrument on the lander.

The U.S. space agency will be watching all this with great interest. New administrator Jim Bridenstine is itching to get NASA’s own lunar lander program going, which will hitch rides on commercial vehicles, including some built by other Lunar X-Prize veterans. Most of NASA’s work on this Commercial Lunar Payload Delivery Service has involved laying the contractual groundwork. But we’ll start to see more tangible progress in 2019, and a flurry of commercial landings by 2020.

More about that to come next week, in Part 2 of this preview. 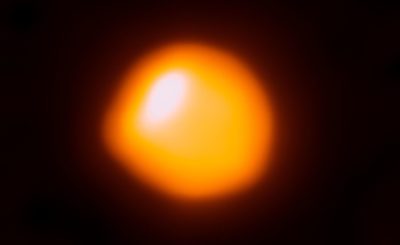 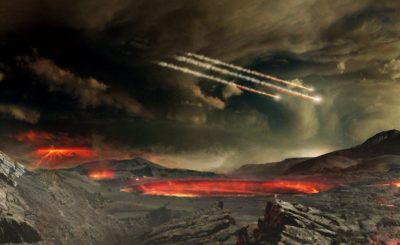 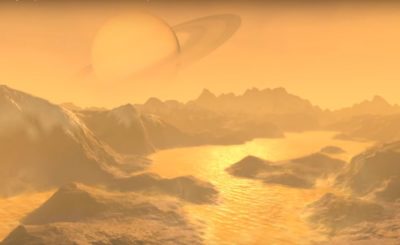