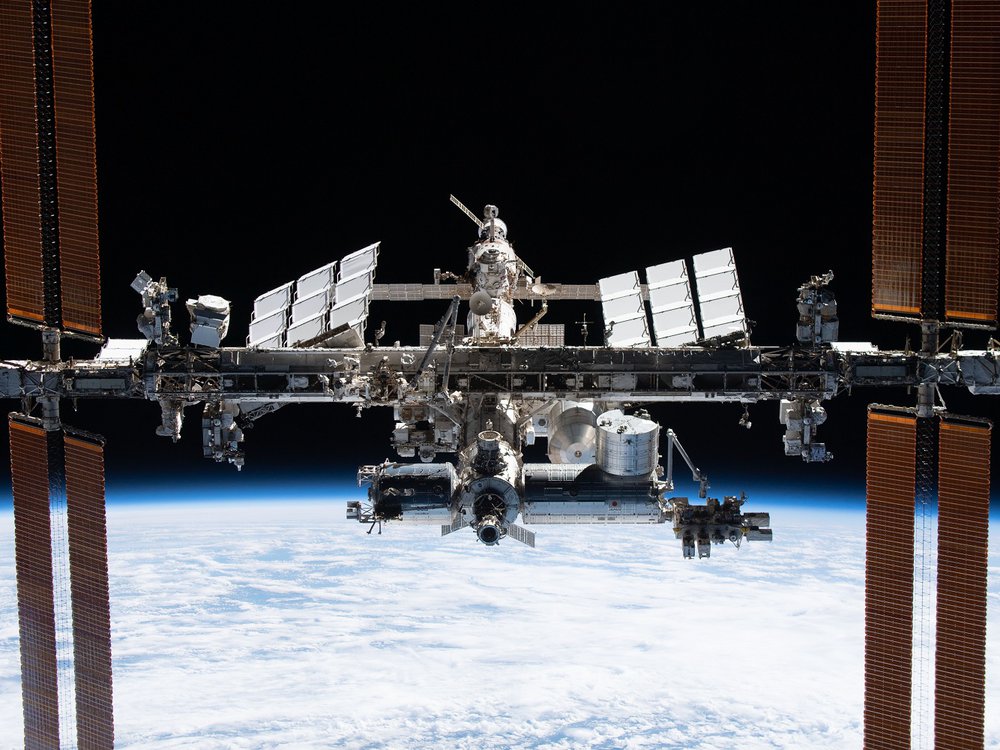 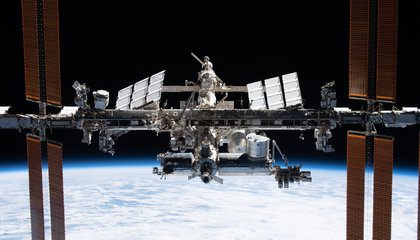 Scientists are taking the study of archaeology to a whole other dimension: space. For the first time, researchers are examining the ways humans live on the International Space Station (ISS), more specifically how they live culturally and materially,  since it began orbital operations in 2000, reports Vanessa Romo for NPR.

The project, involving daily photography of various ISS areas, was developed in 2015 by professors Justin Walsh of Chapman University in California, and Alice Gorman of Flinders University, reports Tim Dornin for the Australian Associated Press (AAP). The Earth-based scientists are working with astronauts to monitor changes in one-meter-square areas at the space station.

“We’re the first to try to understand how humans relate to the items they live with in space,” says Walsh in a statement. “By bringing archaeological perspectives to an active space domain, we’re the first to show how people adapt their behavior to a completely new environment.”

According to Chris Young of Interesting Engineering, for their first experiment, the astronauts are creating the equivalent of an earthen test pit by taping off five areas within the space station. This test will focus on the galley table, workstation, payload rack and a wall near the latrine and a section of the laboratory module, Destiny.

Astronauts will then take daily photographs over a period of 60 days to gauge how the different spaces are used by the crew, per the AAP. For the first 30 days, images will be taken at about the same time each day and then at random times for the remainder of the experiment.

The archaeologists plan to study the images to better understand how the astronauts have interacted and adapted in the space in the 20 years the ISS has orbited Earth, and how it has affected the crew’s ability to solve technical, engineering and medical issues, reports Leonard David of Space.com.

“What they usually don’t realize is every one of those problems has social and cultural dimensions—and if they ignore those, their solutions will be sub-optimal,” the research team explained in a Twitter post last year.

“It’s not that the ISS and how people live on it hasn’t been studied extensively; there’s a huge amount of research into what they call human factors,” Gorman tells Space.com. “A lot of it is biomedical or psychological, with a few sociological studies. But no one has taken an archaeological approach before.”

Original plans called for the ISS crew to swab surfaces for biological data and make sound and video recordings, but these ideas were scaled back so project could begin sooner, per the AAP.

Walsh tells Space.com he hopes the project will help find ways for future habitat designers to do their work better. He cites recent findings from acoustic studies as an example, noting how the crew often wear earplugs to reduce noise disturbance.

“What nobody knows yet is how that noise affects other aspects of the lived experience of people in space, like privacy,” says Walsh, “how far do you have to go away from other people to have a private conversation, whether it’s with another crewmate or with loved ones back on Earth?”

Another part of the study will look at the use of restraints like rope and Velcro, and how crewmembers use them to simulate gravity in a microgravity environments.

“The advantage of archaeology is that it shows us what people actually do, rather than what they think, or say, they do,” Gorman tells Space.com. “We’re looking for patterns that develop over years or decades.”

The project was approved by the Center for Advancement of Science in Space, which manages external research on the ISS, reports Adam Thorn of Space Connect. The science team agreed to post blogs about the challenges of conducting such a “dig” in space.