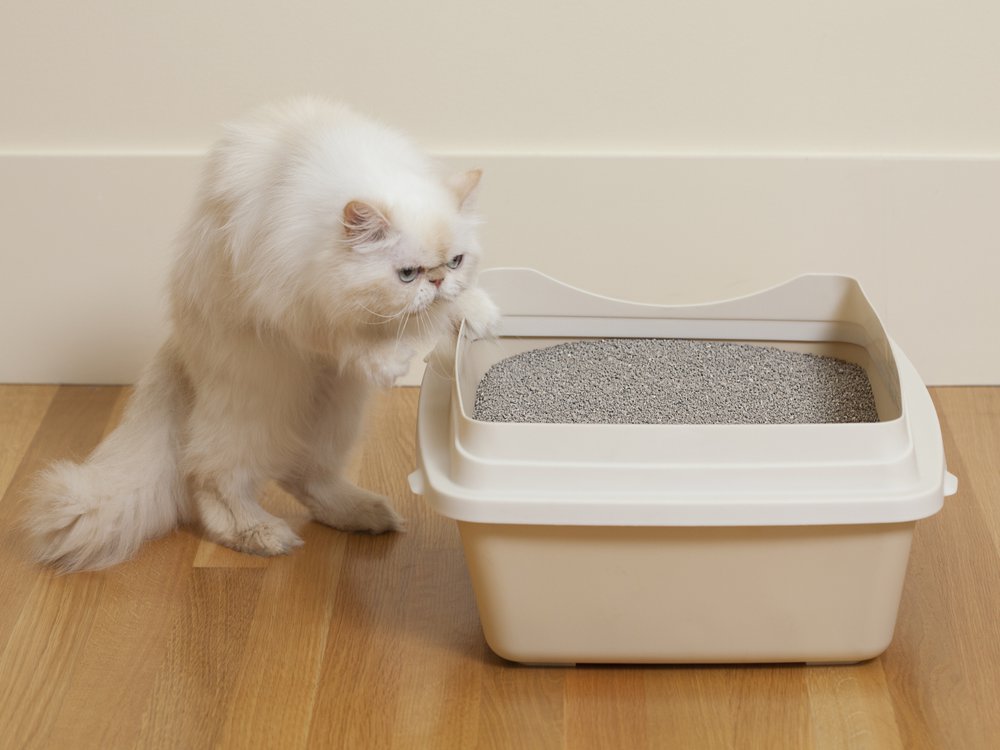 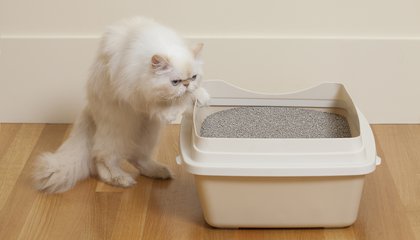 Scientists from Massachusetts Institute of Technology have come up with a way to remove methane from the air by using a cheap type of clay called zeolite—a mineral also found in cat litter.

In a study published in the journal ACS Environment Au, the researchers packed particles of copper-treated zeolite into a reaction tube, which they heated from the outside, per an MIT statement. They then pushed streams of gas with various methane levels through the tube. When treated with copper, they found that zeolite converts methane into carbon dioxide, even at low concentrations.

“When people hear that [the process creates CO2], they say, ‘Yikes, that’s not good—I know CO2 is bad for the environment,’” Desiree Plata, an engineering professor at MIT and one of the authors of the paper, tells Fast Company’s Adele Peters. “But it turns out that methane is actually much worse, from a global warming perspective. What this allows us to do is bring immediate climate benefit into the Earth system and actually change global warming rates in our lifetime.”

Methane is 120 times more powerful at warming the planet than carbon dioxide on a per-mass basis, write the authors. The colorless, odorless gas can come from a variety of sources: slash-and-burn agriculture, dairy farming, coal and ore mining, wetlands, melting permafrost, and drilling and fracking for oil and natural gas.

“Pushing air through cat litter is not easy,” Plata tells Fast Company. “You can imagine all of the technical challenges that would result—blowing powder around, and then heating that is a challenge as well. So one of the things that we need to do is get the catalyst structured in a way that lots of air can come by it relatively quickly, but still give you a good reaction.”

Plata imagines installing zeolite-based filters in places like mine shafts or indoor dairy farms, where methane is concentrated, but not to the degree where burning it off through flaring is an option, she tells Wired’s Gregory Barber. One advantage of this system, yet to be tested in the field, is that it releases heat, which could potentially be used to generate electricity.

“At coal mines, you could potentially generate enough heat to generate electricity at the power plant scale, which is remarkable because it means that the device could pay for itself,” Plata says in the statement. “Most air-capture solutions cost a lot of money and would never be profitable. Our technology may one day be a counterexample.”

But time is quickly running out for new climate solutions. A recent Intergovernmental Panel on Climate Change report warned that deep cuts to greenhouse gas emissions are needed to avoid a climate catastrophe by 2025.

“It works. I’ll say that. We can convert low levels of methane,” Plata tells Wired. “The question is about how quickly you can make it work.” 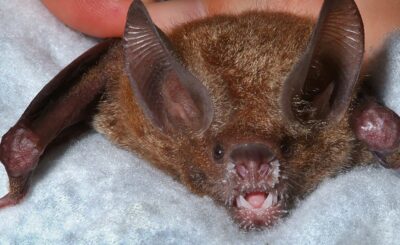