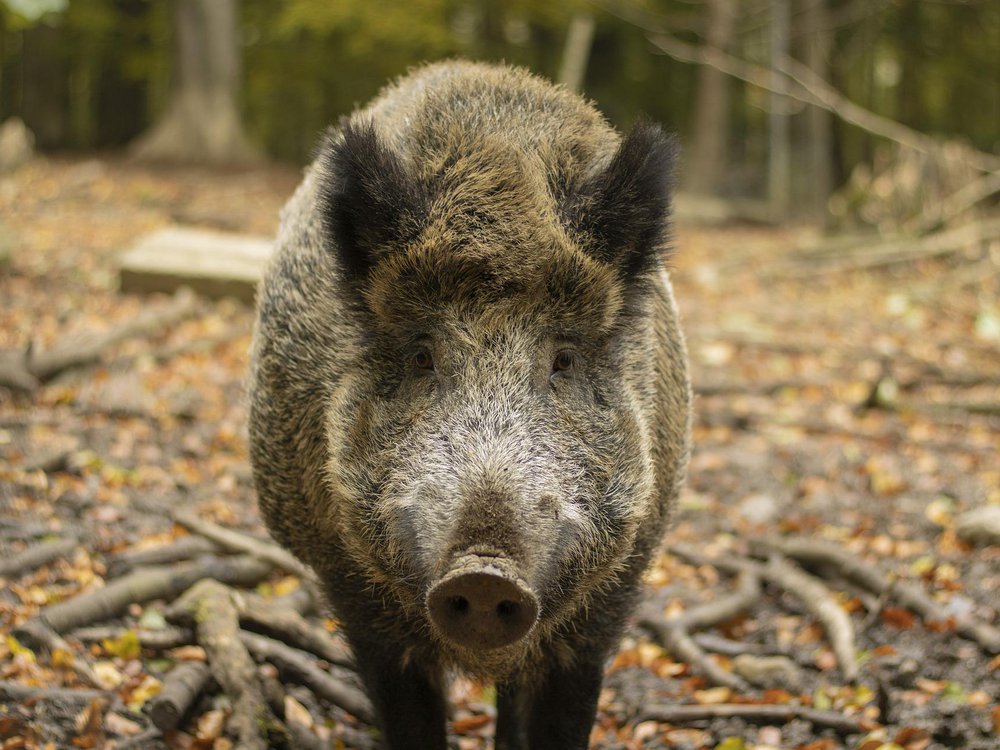 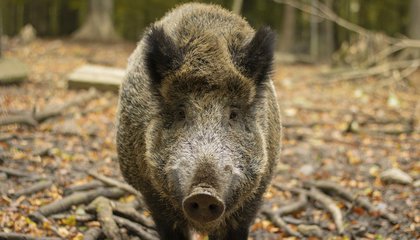 In and around Rome, it’s not uncommon to see hairy wild boars rummaging through garbage bins or wandering down the street. And while residents have mostly resigned themselves to coexisting with the animals, the situation appears to be getting worse. Some of the animals now have a contagious disease, and others have injured the humans that live in their ever-expanding habitat.

The Italian government plans to cull the population after at least one wild boar tested positive for African swine fever in the Insugherata Nature Reserve this week; another two animals found in the same area are likely positive as well, reports state-owned news broadcaster Rai.

The disease doesn’t threaten humans. But that doesn’t mean they’re safe from Italy’s boars; in recent months, residents have reported multiple cases of porcine aggression toward people. In parts of northern Rome, the city is banning outdoor picnics, and some neighborhoods are even implementing curfews to deter pig-human contact.

Though animals tested positive for the disease in the country’s northwestern Piedmont and Liguria regions earlier this year, this is the first time officials have detected African swine fever in animals near the Italian capital, reports the Guardian’s Angela Giuffrida.

Roughly 2.3 million wild boars roam around Italy, with roughly 20,000 in the area of Rome, according to farm trade group Coldiretti. And while African swine fever can’t be transmitted to humans, it can infect and kill commercial pigs raised for food.

The highly contagious virus first appeared in East Africa in the early 1900s, then spread to Europe and Asia. It has so far not been detected in the United States. Outbreaks can be devastating for livestock producers, who either lose their animals to the disease itself or must slaughter their herds to stop the spread. In China, the world’s largest pork-producing nation, farmers killed hundreds of millions of pigs due to the viral disease in 2018 and 2019.

Infected animals have high fevers, red or blotchy skin, diarrhea and vomiting, coughing, difficulty breathing and weakness, per the U.S. Department of Agriculture.

“I respect the sensitivities of all animal and environmental activists but we are facing an emergency and it must be addressed with emergency tools,” Andrea Costa, Italy’s undersecretary for health, tells Rai, per Google Translate.

Domesticated pigs descended from their wild cousins, which are native to Europe and Asia. Researchers say their population has grown in recent decades because of the animals’ high reproductive rate and a lack of predators, coupled with climate change, reforestation efforts and decreased hunting.

In addition to posing a threat to livestock producers in the country, the boars are also frightening—and, in some cases, injuring—residents. Earlier this month, several neighborhoods in the northern part of the city imposed an 8:30 p.m. curfew after a wild boar pushed a woman to the ground.

Marta Santangelo was out walking her dog and taking out the garbage around 11 p.m. when a mother boar with seven piglets attacked her, reports La Repubblica’s Romina Marceca. Though Santangelo tried to run away from her porcine assailant, she fell to the ground and the wild boar got on her head. A passerby drove Santangelo to a hospital, where doctors treated her for minor injuries.

The video that everyone is talking about in #Rome this week: a dozen wild boar walking calmly through traffic on Via Trionfale. #cinghiali pic.twitter.com/ZrLfK49lOZ

The self-imposed curfew is intended to make sure other people are around to help during another attack.

“This time, it was an adult,” Franco Quaranta, president of a neighborhood group, tells La Repubblica’s Valentina Lupia, per Google Translate. “But what if it happens to a child? … With their teeth, a bite on the leg is enough to risk a person’s life.”

The hungry animals will also go to great lengths to score a meal. Last year, a video of the boars cornering a woman leaving a grocery store went viral. After a few seconds of battling back the mob, the woman dropped her bags and the pigs absconded with their loot.

“The animals cannot be allowed to roam uncontrolled around the city without anyone doing anything,” wrote the Association for Rural Culture on its Facebook page sharing the video. The group, whose members include everyone from hunters to breeders of truffle pigs, used the video to “ … ask that an effective containment plan be activated immediately for the well-being of all citizens.”

It remains to be seen how the Italian government will address the increasingly problematic animals. At least for now, the boars are safe to continue hogging the country’s streets and parking lots.