The 18th Asian Games get underway in Indonesia later this week. And for the first time, paragliding pilots will be among the thousands of athletes competing, as the air sports takes its place alongside more than 40 other sports involved in this action-packed, pan-Asian event. Pilots across Asia joins in and compete with other pilots for Asian Games 2018. The XC competition will start on the 20th or August 2018 and will last for three days with a medal ceremony on the 23rd of August 2018. The Accuracy event will start on the 24th of August to 29th of August – the successful participants will then received their medals. Both events will be held at the Gunung Mas Puncak amusement park  in Bogor, West Java, near Jakarta 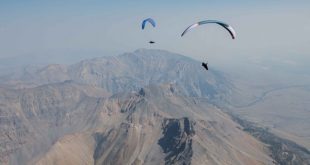 Idaho state that a man died due to crash of Paragliding in Gilmore, Idaho. The … 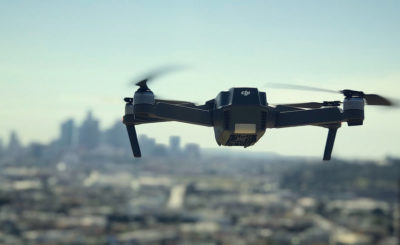 The FAI International Drones Conference and Expo has started in Lausanne, Switzerland 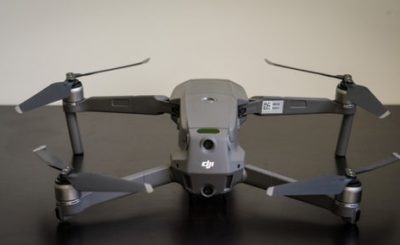 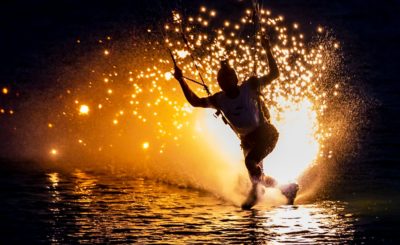